This course will focus on the fundamentals of air dispersion modelling with hands on application for free modelling software. Students will set up, run, and analyse various scenarios specifically designed to introduce them to the model options that can have a significant impact on model output. Students will learn about model sensitivity, interpreting results, and how to graphically present results (e.g., contour analyses) for easy interpretation.

It has been known for millennia that people with certain occupations, such as miners, incurred diseases of the lungs and respiratory system. Today we know that many of these effects were not only induced by fine particles and toxic metals but also by carbon monoxide. Radon gas also was one of the contributing factors to miners’ lung disease from the 15th through the 20th centuries in the Erzgebirg Mountains in central and eastern Germany.

Emissions from cooking, heating, and fires in general were also well known. Apart from nature, the sources of contamination were simple solid fuels and metal working operations. Odours also were a part of common life. The common approach to air quality management was to stay out of “bad air” (mal aria), or out of areas in which refuse, garbage, and human corpses were deposited in ancient times.

Air quality models use mathematical and numerical techniques to simulate the physical and chemical processes that affect air pollutants as they disperse and react in the atmosphere. Based on inputs of meteorological data and source information like emission rates and stack height, these models are designed to characterize primary pollutants that are emitted directly into the atmosphere and, in some cases, secondary pollutants that are formed as a result of complex chemical reactions within the atmosphere. These models are important to our air quality management system because they are widely used by agencies tasked with controlling air pollution to both identify source contributions to air quality problems and assist in the design of effective strategies to reduce harmful air pollutants. For example, air quality models can be used during the permitting process to verify that a new source will not exceed ambient air quality standards or, if necessary, determine appropriate additional control requirements. In addition, air quality models can also be used to predict future pollutant concentrations from multiple sources after the implementation of a new regulatory program, in order to estimate the effectiveness of the program in reducing harmful exposures to humans and the environment.

The course takes an in-depth look at the fundamentals of air pollution modelling: from a review of air pollution meteorology, to an introduction to Gaussian plume models; from a discussion of plume rise formulations, to a review of Eulerian grid models. With individual sections, this course gives environmental professionals a solid foundation for understanding modelling techniques using both semi-empirical formulations and well-established atmospheric science. 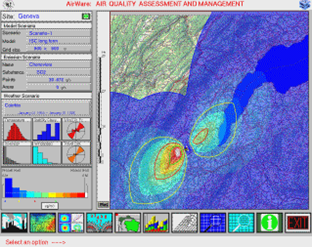 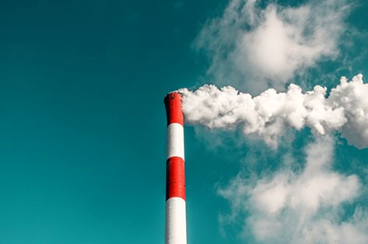 Students successfully completing this course will be able:

This course is ideal for those who are involved in environmental management and technology including managers, engineers, supervisors, officers, researchers, coordinators and specialists. 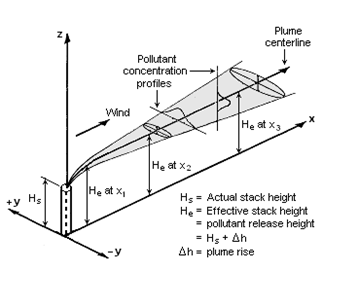 This interactive training course includes the following training methodologies as presented on the next column based on percentage of the total tuition hours:

The course instructor may modify the above training methodology before or during the course for technical reasons with no prior notice to participants.

Falcon Consulting Professionals is established in Greece for the last 15 years in the areas of technical consulting and professional training for the local industries. Falcon is expanding in GCC, aiming to provide the best consulting and training solutions to the industries of the region. Falcon’s instructors are accredited trainers and highly experienced in their fields, as well as adult training. We aspire to build our business relationships on mutual trust. The achievement of results with an emphasis on innovation and sustainability, quality, cost analysis and time scheduling are non-negotiable from the conceptual phase of the training. 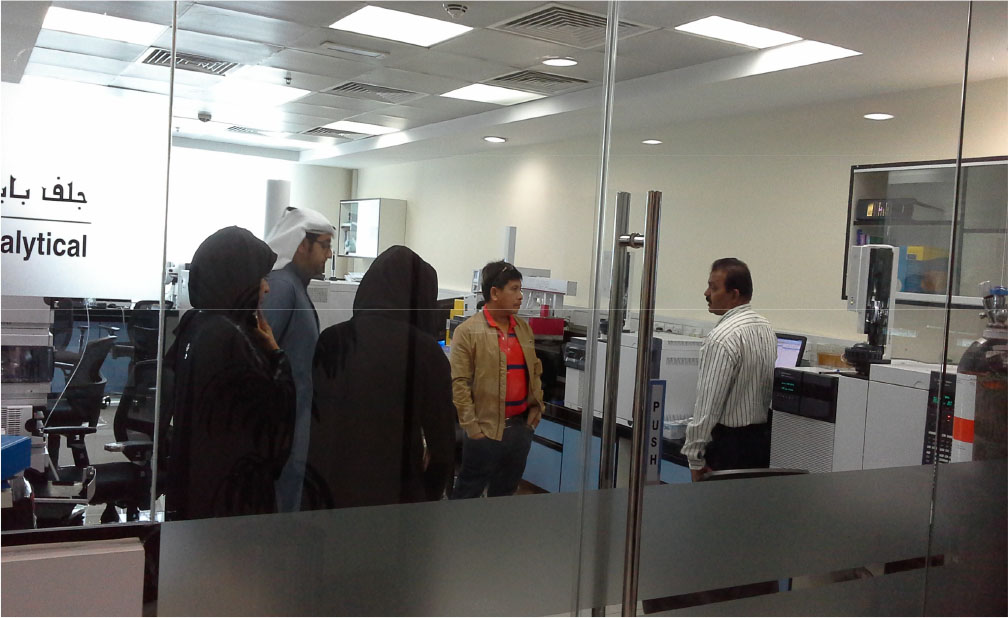